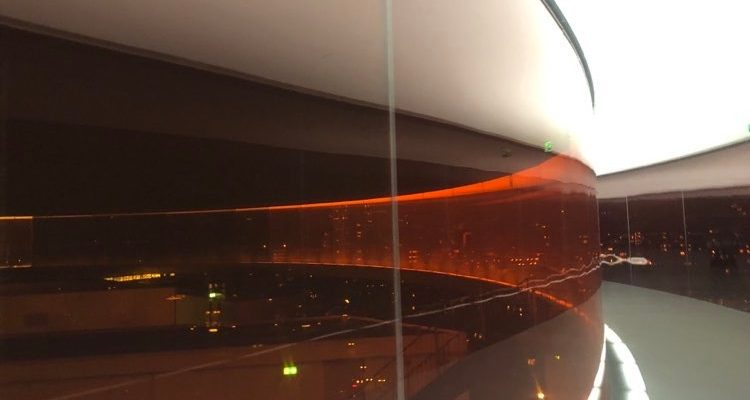 TRIAGE was a part of the Danish Optical Society (DOPS) National Optics Congress (NOC) 2022. There were two posters to present different aspects of the TRIAGE work:

The conference has grown significantly over recent years and this was the largest one to date. It took place over two days, and included a range of interesting optics and photonics talks given by academic researchers. Several companies were present, and gave talks on the technology used in their products, and set up a small trade show showcasing their technology. There was also a panel session from industrial leaders fielding scripted and general audience questions. There was a visit to ARoS, an art museum in Århus, which has a spectacular rainbow panorama walkway (pictured), for a networking dinner and a special talk on laser guide star applications.

This project has received funding from Horizon 2020, the European Union’s Framework Programme for Research and Innovation, under grant agreement No. 101015825. Theme by AcademiaThemes